In the aftermath of the terror attack on a Central Reserve Police Force convoy in Pulwama that left 40 troops dead on February 14, many Kashmiris working and studying in Dehradun have reported facing harrasement and intimidation by right-wing mobs, especially students.

And now, a Kashmiri Dean of a Dehradun college has been suspended from his post, allegedly after pressure from right-wing mobs. According to a report in Indian Express, 27-year-old Aabid Majeed Kuchay, Dean of Academics in Dehradun’s Alpine College of Management and Technology was suspended following violent mobs demanding his dismissal. 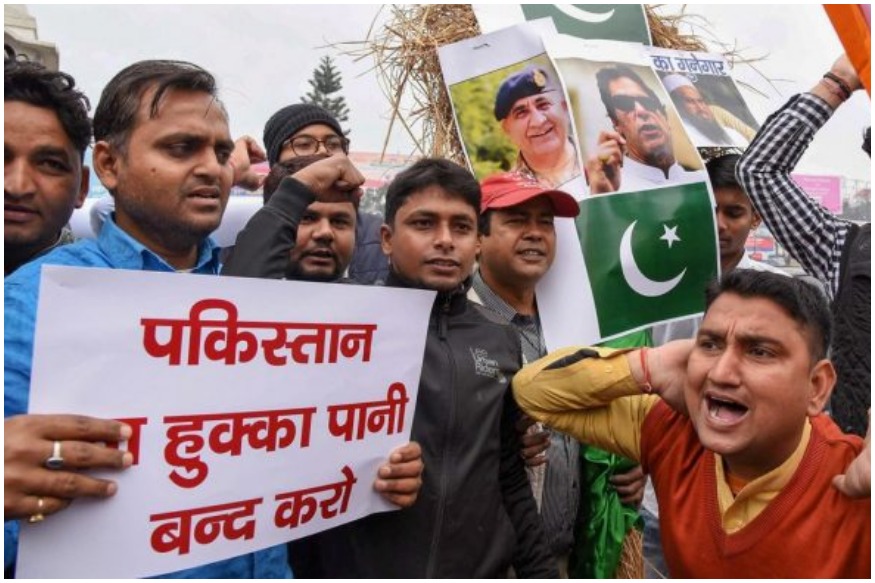 The report said he was placed under suspension after a crowd of Hindutva groups including the ABVP, Bajrang Dal and VHP demanded that he be fired

Since the attack on the CRPF convoy, many Kashmiri students living in Dehradun have been asked to leave while others have fled to other cities, including the nearby Chandigarh after intimidation and threats from right-wing mobs. Scroll reported about a student from Alpine University being holed up at a safe house in Chandigarh along with others from the state.

According to the report, mobs shouted anti-Pakistan and anti-Kashmiri slogans and brandished sticks and swords while protesting in Dehradum. Violence was also witnessed in Dehradun’s Minerva college where the right wing mobs were caught on tape harassing Kashmiri students.

According to a report in The Wire, Bajrang Dal’s Dehradun convenor Vikar Verma confirmed that the organisation was targeting Kashmiris in the city and that students had asked to leave.

This is at Minerva College in Dehradun India, where Kashmiri students continue to be harassed. Many have returned home after death threats pic.twitter.com/lwhf8wdQuP