The pilot, of the aerobatics team of the air force, was practicing spin manoeuvres when the accident happened, eye witnesses said. Two other pilots managed to eject from the planes safely.

A video showed thick, black plumes of smoke coming from near the Yelahanka airbase. One civilian was also injured in the accident. 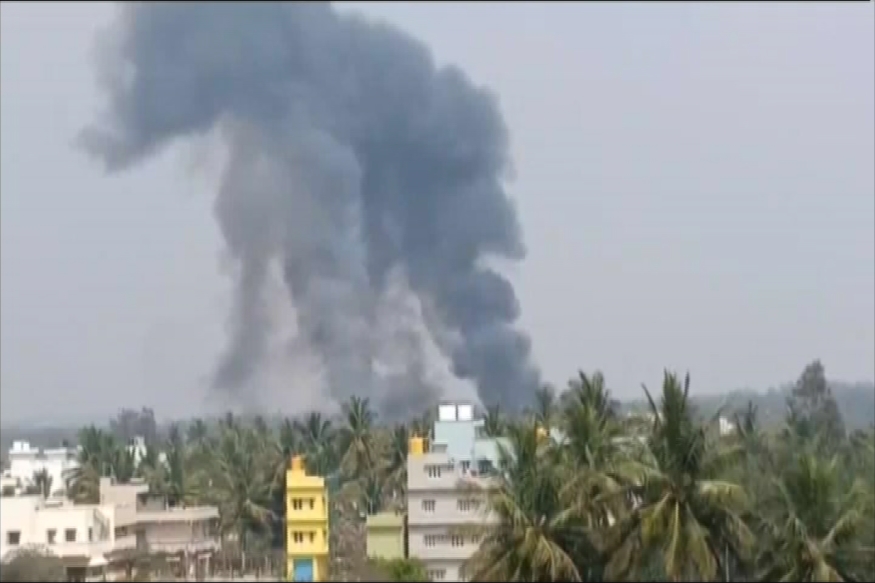 The Surya Kiran aerobatic team has been an eye catcher at multiple aero India shows and had recently upgraded to the Hawk from Kiran aircraft.

The 12th edition of Aero India 2019, an international aerospace and defence exhibition, will be held from 20-24 February at Yelahanka in Bengaluru.