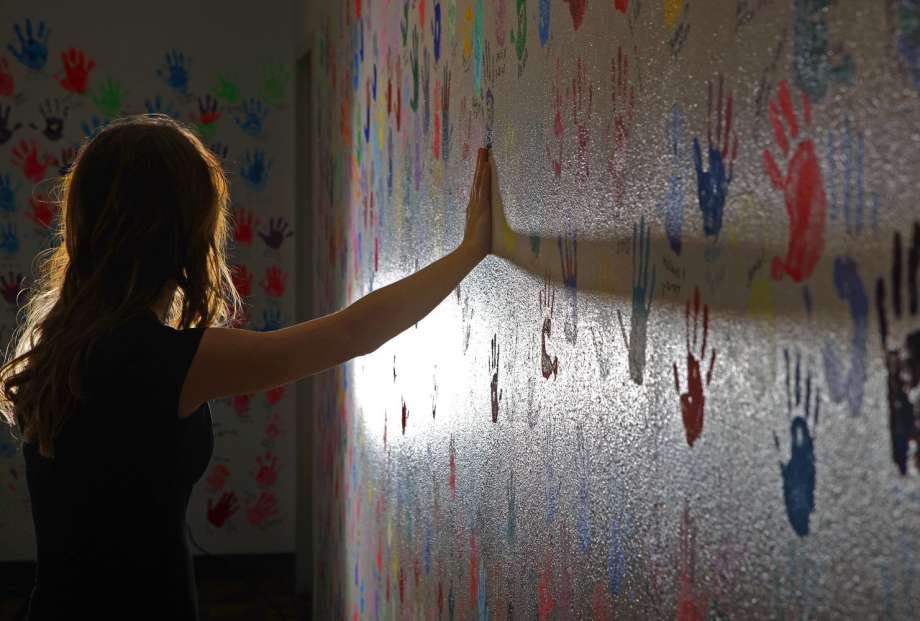 An African practice of “ironing” a girl’s chest with a hot stone to delay breast formation is spreading in the UK to “protect” young girls from unwanted male attention, sexual harassment and rape, a media report said on Saturday.

The Guardian reported that community workers in London, Yorkshire, Essex and the West Midlands informed the newspaper about cases in which pre-teen girls from the diaspora of several African countries were subjected to the painful, abusive and futile practice.

The UN has described the practice as one of five global under-reported crimes relating to gender-based violence.

The perpetrators, usually mothers, consider it a traditional measure which protects girls from unwanted male attention, sexual harassment and rape. Medical experts and victims, however, call it child abuse which could lead to physical and psychological scars, infections, inability to breastfeed, deformities and breast cancer.

One community activist told the daily that she was aware of 15-20 recent cases in South London town of Croydon alone.

“It’s usually done in the UK, not abroad like female genital mutilation (FGM),” she said, describing a practice whereby mothers, aunties or grandmothers use a hot stone to massage across the breast repeatedly in order to “break the tissue” and slow its growth.

“Sometimes they do it once a week, or once every two weeks, depending on how it comes back,” she added.

Margaret Nyuydzewira, head of the diaspora group the Came Women and Girls Development Organisation (Cawogido), said that at least 1,000 women and girls in the UK had been subjected to the intervention. But there has been no systematic study or formal data collection exercise, the daily said.

British-Somali anti-FGM campaigner and psychotherapist Leyla Hussein told the Guardian that she spoke to five women in her north London clinic who had been victims of breast-ironing.

“They were all British women, all British citizens,” Hussein said, adding that one of the women became flat-chested as a result of the practice.

Mary Claire, a church minister in Wolverhampton, said she had spoken to four victims in Leeds, originally from west Africa. “You could see the marks,” she said.

The police said they fielded no allegations about breast-ironing in the UK, but suspected that it was happening.

The British government said it was “absolutely committed” to stamping out the practice, but according to activists and social workers, little had been done so far.