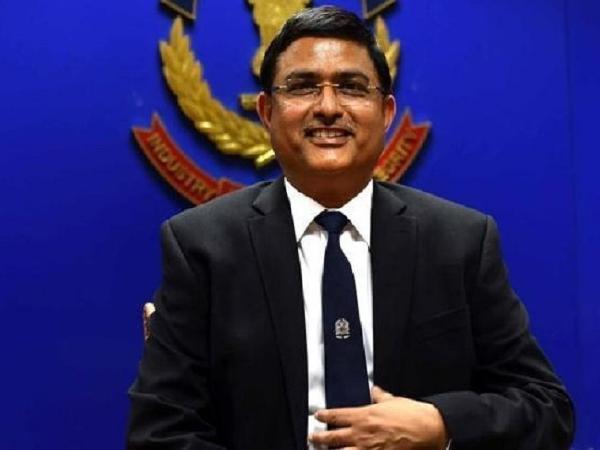 Rakesh Asthana, the CBI Number 2, will be investigated in the bribery case against him, the Delhi High Court said today. The judge refused to cancel the case filed against Special Director Rakesh Asthana, CBI Deputy Superintendent Devender Kumar and alleged middleman Manoj Prasad, and also removed the interim protection given to Mr Asthana against criminal proceedings.

The CBI has been told to complete investigation in the case against Mr Asthana and others within 10 weeks.

The court was hearing petitions filed by the three challenging the First Information Report or FIR in which Mr Asthana was charged with criminal conspiracy, corruption and criminal misconduct.

Justice Najmi Waziri said that permission for prior sanction to prosecute Mr Asthana and Mr Kumar was not needed considering the facts of the case.

Hyderabad-based businessman Sathish Babu Sana, on whose complaint the FIR was filed, alleged he paid bribe to get relief in a money laundering case involving meat exporter Moin Qureshi.

Rakesh Asthana, a 1984-batch IPS officer of the Gujarat cadre, is accused of accepting a bribe of Rs. 2 crore from Mr Sana.