Ananya Panday joined her Student of the Year 2 co-stars Tiger Shroff and Tara Sutaria on Koffee With Karan. While Tiger and Tara were comprehensive on the Koffee couch, Ananya made a startling debut stating that she doesn’t deserve to be on the show even before somebody could point that out. 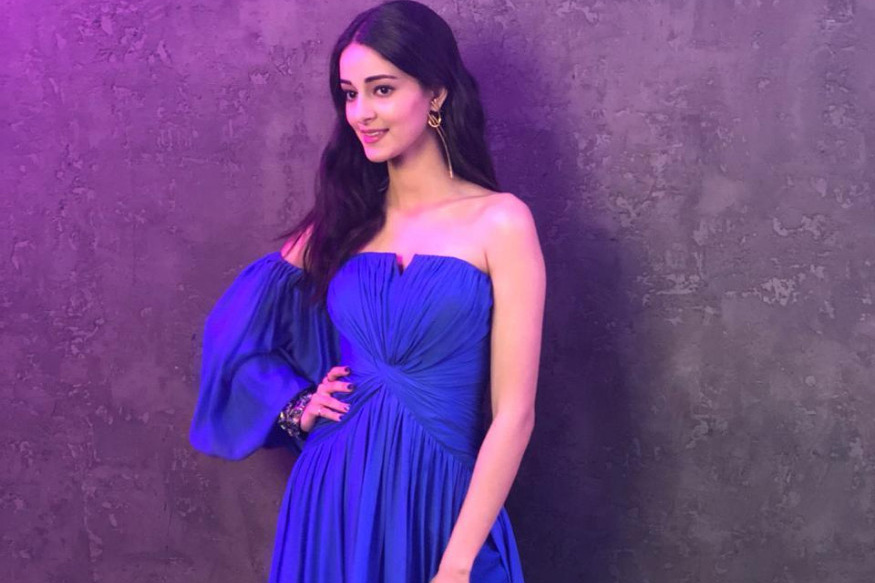 The star kid was candid, confident and full expressions and has hence gained much traction on social media. Her appearance on the show has inspired a number of memes and being a sport the actress is also laughing with the fans.

Sample some of the hilarious tweets posted by social media users:

On the work front, Ananya who is making her debut with student of the Year is also roped in for Pati Patni Aur Woh with Bhumi Pednekar and Kartik Aaryan.