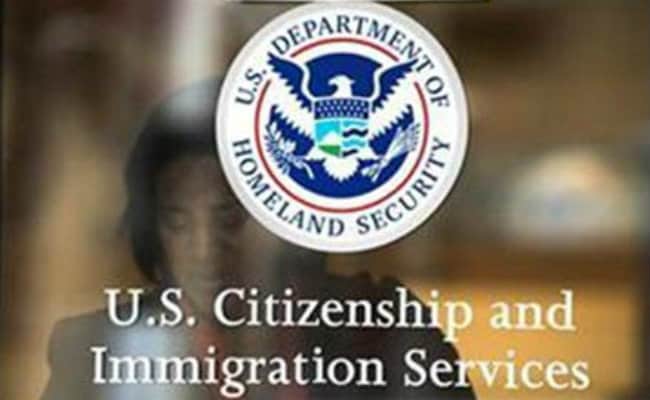 The arrest of 129 Indian students in the US for enrolling in a fake university has sparked questions about how they ended up risking their future to study at a little-known institution.

Veeresh (name changed at his request) was at home in California on 30 January when he heard the news – 130 students (the group included one Chinese national) enrolled at the University of Farmington had been arrested. The university had turned out to be a sham run by undercover agents investigating immigration fraud.

He panicked, he says, because he was one of the 600 students who had enrolled at the Michigan-based university.

“I did not know what to believe. I thought it was a rumour but the whole story was out the next day.”

He left as soon as he could. He returned to India on 4 February.

Apart from the students, eight alleged recruiters, all Indian citizens, were charged with “conspiracy to commit visa fraud and harbouring aliens for profit,” according to the Immigration and Customs Enforcement agency (ICE).

The University of Farmington was set up in 2015 to catch foreign nationals who had travelled to the US on student visas but stayed on by transferring to fake universities and then obtaining work permits through them.

The practice is common enough that US officials refer to such colleges as “visa mills” and the scam as a “pay-to-stay” scheme.

In 2016, immigration agents set up the fake University of Northern New Jersey and arrested 21 people, mostly from China and India.

This time, the sting operation has sparked a minor diplomatic row – with Indian officials saying the students may have been duped. But the US government denies this, saying students knowingly enrolled in a fake institution for the visa benefits.

The US has long been a favoured destination for Indian students – nearly half of those holding two types of student visas in 2017-18 were either from China (377,070) or India (211,703), according to the US government. While increased regulation has made it harder for students to stay on and work, an array of visas still offer opportunities.

But the choice and the paperwork can be bewildering, say consultants, which makes students more vulnerable to fake colleges and recruiters.