The first Humboldt Penguin chick in the country which hatched in the Veermata Jijabai Bhosale Udyan Zoo also called the Byculla Zoo in Mumbai on August 15, has died, the zoo said on Friday.

The chick died of new born anomalies on the night of August 22, it said.

The zoo had planned to add the newborn to the penguin colony. 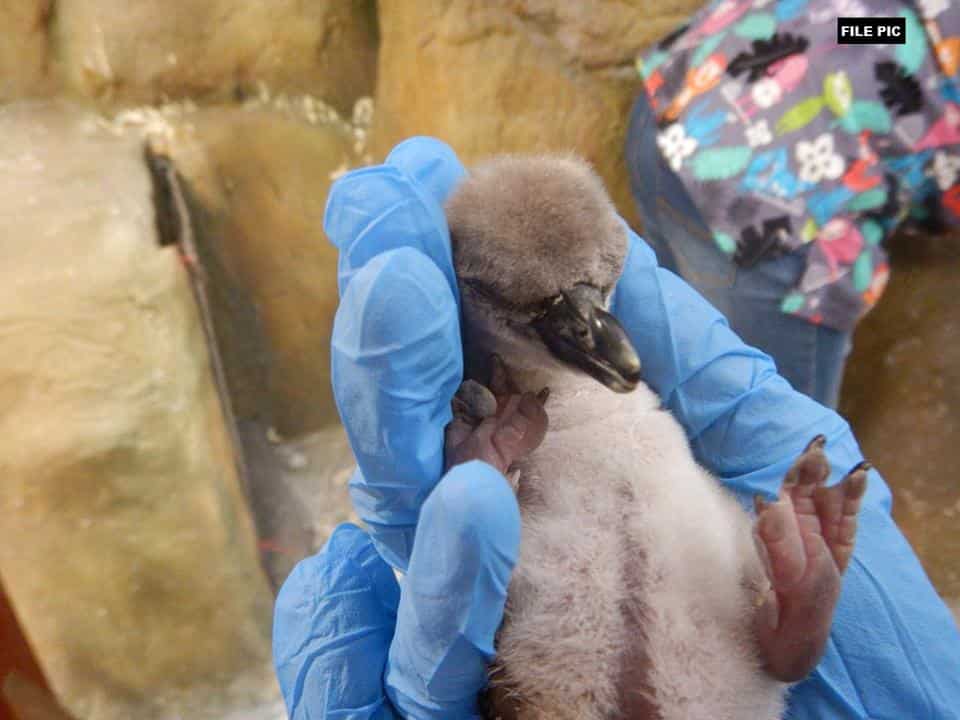 The seven Humboldt Penguins were brought from South Korea but one, Dory, died.