Aizawl: Mizoram Governor Kummanam Rajasekharan on Saturday addressed an almost-empty ground here on the 70th Republic Day, due to a statewide boycott call given by an umbrella organisation against the Citizenship (Amendment) Bill.

No member from the general public attended the function, police said adding that only ministers, legislators and top officials were present. The boycott call was given by the NGO Coordination Committee, an organisation of civil society groups and student bodies.

In other district headquarters, the deputy commissioners unfurled the tricolour in the absence of senior officials and the public, as was the case in sub-divisional and block headquarters.

However, the Republic Day celebrations passed off peacefully without any untoward incident, despite the presence of placard-carrying protesters near the venues, police said.

In his address, Rajasekharan said stringent measures would be taken to protect state borders, and welfare schemes for the development of people residing in border areas would be given due importance. 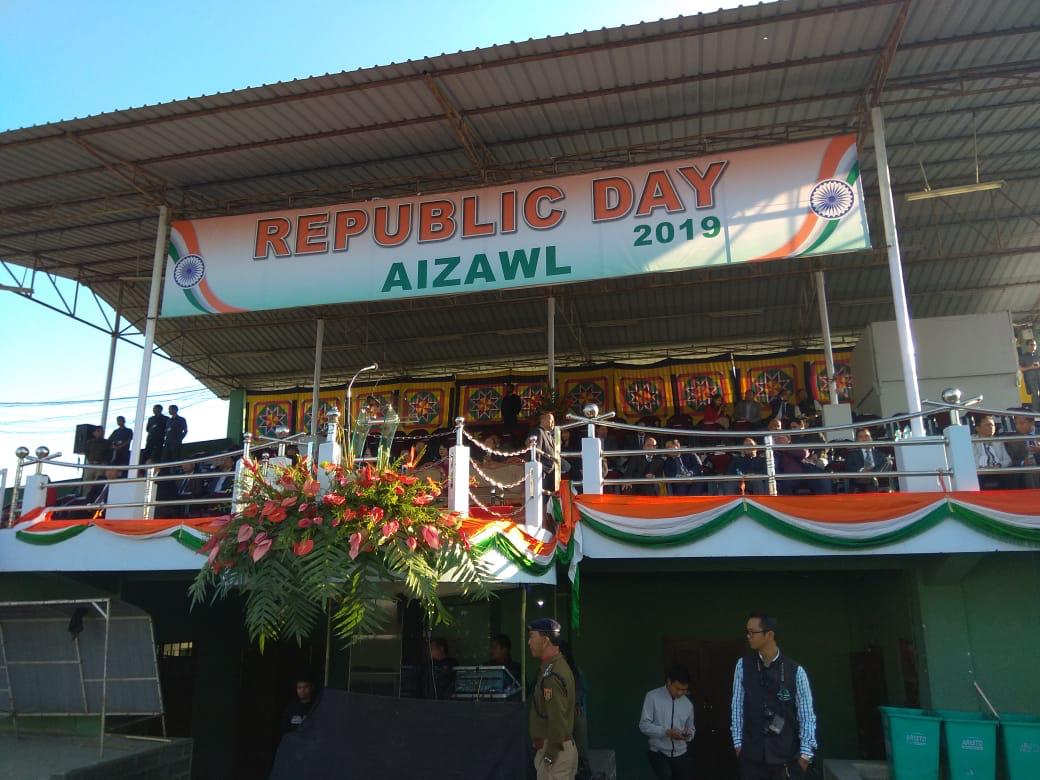 He said measures would be taken for execution of Mizoram Village-Level Citizen Registration, and emphasised that the state government is committed to preserve and promote the Mizo identity, tradition and values.

“This government will endeavour to work for the unity and brotherhood of all Mizo people living within India and across the globe within our constitutional framework,” he said.

The SEDP would accelerate growth in all key sectors where the state has tremendous potential, he said.

Hinting that prohibition on liquor would be reimposed in the state, he said, “In keeping with our election manifesto, necessary measures will be taken to repeal the Mizoram Liquor (Prohibition and Control) Act, 2014, implemented in the state since January 15, 2015.”

Rajasekharan added that his government would continue to work towards making Mizoram the “cleanest state in India.”