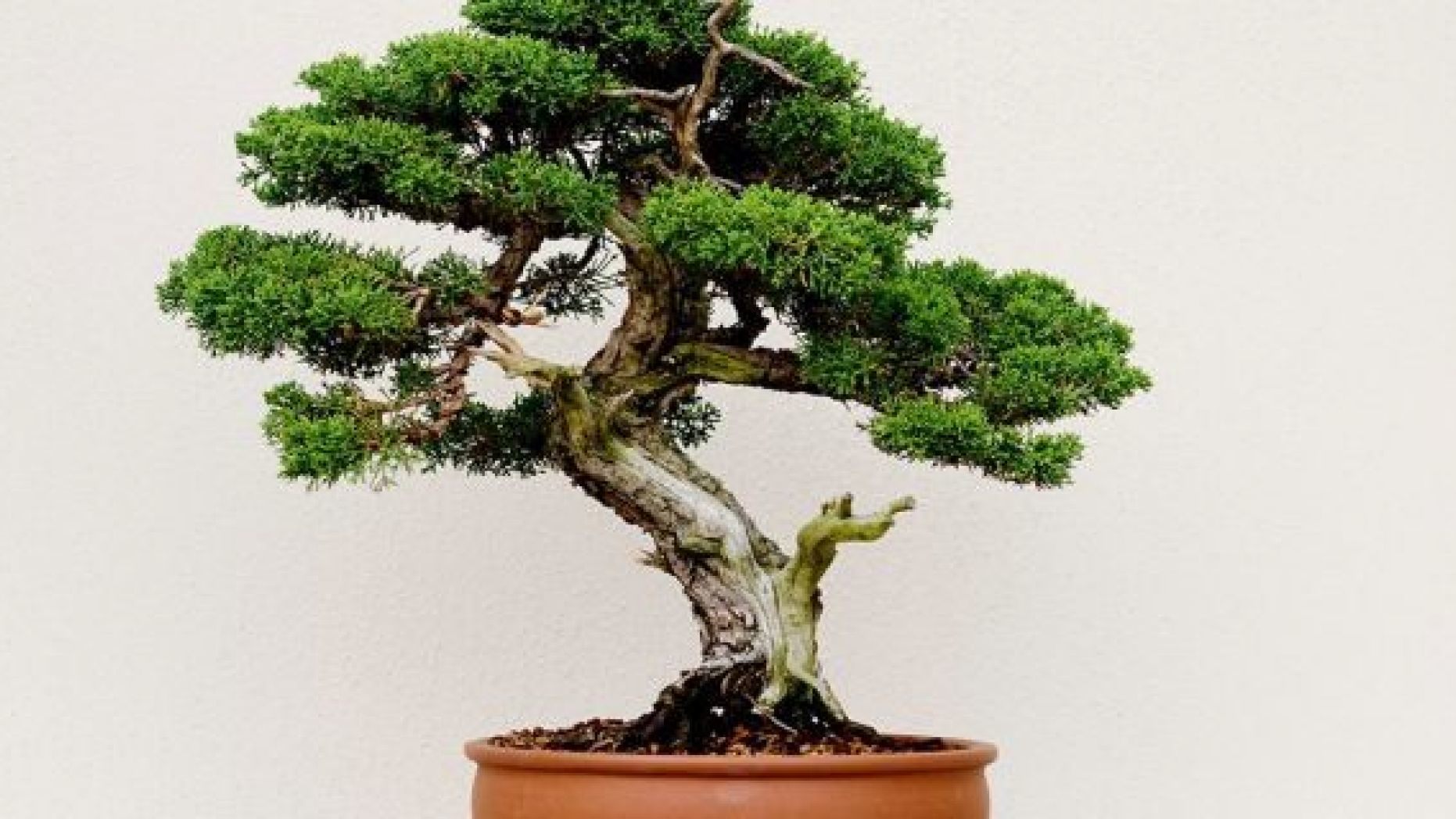 Two Bonsai enthusiasts have launched an emotional plea to thieves who stole seven trees from them, offering care instructions for their “children”.

Seiji Iimura and his wife Fuyumi said the prized miniature trees were taken from their garden in Saitama, near Tokyo.

“There are no words to describe how we feel,” Mr Iimura wrote. “They were precious [to us].”

The tiny trees are worth at least 13m yen ($118,000, £91,750), Stemming from East Asia and often associated with Japan, Bonsai is a delicate art-form based on specialist cultivation techniques.

The miniature plants are grown in containers. They require expert care and mimic the shape of fully-sized trees.

One of the couple’s stolen trees is a Shimpaku Juniper – one of the most sought-after Bonsai types among collectors and enthusiasts. It is said to be worth over 10m yen ($91,000; £70,720).

“The Shimpaku lived for 400 years, it needs care and can’t survive a week without water,” Mrs Iimura told CNN.

“It can live forever, even after we’re gone. I want whoever took it to make sure that it’s properly watered.”