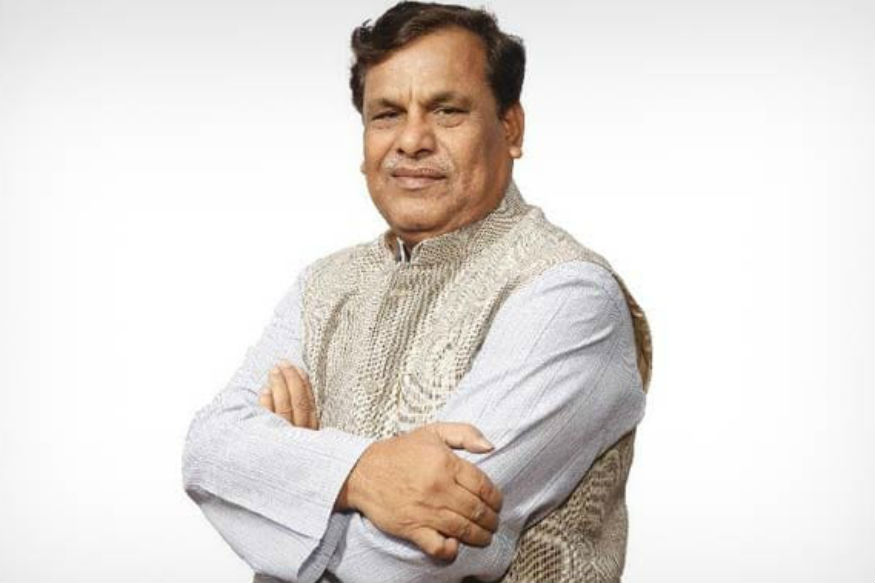 Bhubaneswar: Expelled Congress leader Srikant Jena on Thursday said he respects the party’s chief Rahul Gandhi, but asked why was he allowing a corrupt person to head Odisha unit of the party despite “many cases” against him.

“I have also told Rahul Gandhi as to how he is fighting against corruption across the country minus Odisha where PCC president (Niranjan Patnaik) is linked to mine mafia,” Jena claimed.

There was no immediate reaction from Patnaik or the Congress party on Jena’s allegations.

Jena said he would tour across the state to talk about the mining scam.

The mining scam relates to alleged corruption in extraction of iron ore and manganese in the state for which the then UPA government in 2008-09 had set up a commission to probe.

Jena, a former union minister, was addressing a meeting of ‘Samajik Nyaya Abhijan’, promoted by him. He had hosted Delhi chief minister Arvind Kejriwal at the public meeting at Bhubaneswar.

On being expelled from Congress on January 19, Jena had said he would expose AICC president Rahul Gandhi to such an extent that he would “not show his face in public” again.

Speaking for the first time after his expulsion, Jena did not make any direct allegation against the Congress chief but asked how Gandhi was allowing Patnaik to head the Congress unit in Odisha.

The senior Odisha leader said Gandhi had said during his visit to the state on January 25 that “Jena ji is angry with the Congress but I am not angry with him.”

“I respect Rahul Gandhi as he is the great grandson of Pandit Jawaharlal Nehru. But, he should not hand over Congress in Odisha to a person involved in so many cases,” Jena said.

Jena, a four-time MP and a three-time MLA, served as a central minister during the previous United Front government.

On hosting Kejriwal at the public meeting, Jena said he would back the AAP leader’s entry in the state and did not rule out joining the Delhi chief minister’s party himself.

“Journalists are asking me whether I am joining AAP. I have told them that joining AAP is not a sin,” Jena said, but did not make it clear whether he will contest the upcoming elections on AAP ticket.

Jena came down heavily on the Odisha Pradesh Congress Committee (OPCC) chief Patnaik and dubbed him as a “habitual bribe giver.”

“Recently OPCC president has been accused in a fraud case. He (Niranjan) should be in jail, but has become OPCC president,” Jena said.