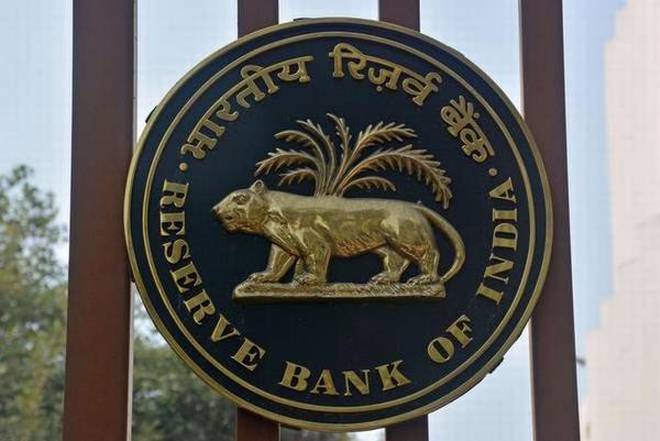 In a significant move, the RBI Thursday lifted lending curbs on three out of 11 weak public sector banks (PSBs) as the central bank under new Governor Shaktikanta Das met one of the key demands of the government for boosting credit growth.

Bank of India (BoI), Bank of Maharashtra (BoM) and Oriental Bank of Commerce (OBC) are now out of the Prompt Corrective Action (PCA) Framework, a move that will help expand loan growth to prop up economy.

“It has been decided that BoI and BoM which meet the regulatory norms including Capital Conservation Buffer (CCB) and have Net NPAs (non-performing assets) of less than 6 per cent as per third quarter results, are taken out of the PCA framework subject to certain conditions and continuous monitoring,” the RBI said in a statement.

In case of OBC, the net NPA has come down to less than 6 per cent as the government has infused sufficient capital, it said.

Hence, it has been decided to remove the restrictions placed on OBC under PCA framework, subject to certain conditions and close monitoring, the apex bank said, adding the RBI will continuously monitor the performance of these banks under various parameters.

Great news for banking sector – 3 banks (Bank of Maharashtra, Bank of India and Oriental Bank of Commerce) have come out of PCA norms which will enable credit flow. This will especially benefit MSME sector & home buyers with easier access to affordable credit.

Kumar, who has been credited with undertaking multiple reforms in the banking sector, has been able to provide record amount of capital infusion in the public sector banks (PSBs).

Since commencement of clean-up in 2015-16, the recapitalisation has crossed over Rs 3 lakh crore through mix of budgetary support and market raising helping banks to make adequate provisions for the bad loans. As a result, there has been reversal in the deteriorating bad loan situation and there has been record loan recovery during the current fiscal.