New Delhi: After disgraceful comments made by KL Rahul and Hardik Pandya about women on a TV show, the BCCI on Sunday called up batsman Shubman Gill and all-rounder Vijay Shankar for Team India’s Australia and New Zealand tours.

The Board of Control for Cricket in India, in a statement, said that the All-India Senior Selection Committee has decided to send all-rounder Vijay Shankar & batsman Shubman Gill as replacements. 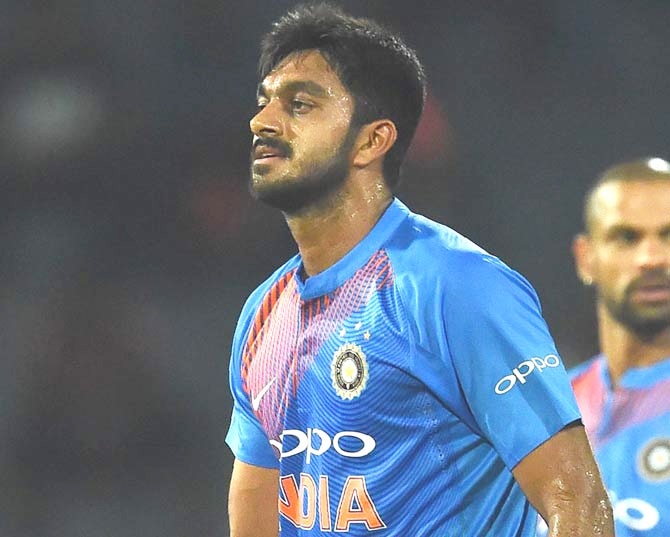 Vijay Shankar will join the team before the start of the 2nd ODI in Adelaide while Shubman Gill has been picked for the ODI and Twenty20 series in New Zealand.
With this, Gill, the 2018 U-19 World Cup hero earned his maiden call.

Pandya and Rahul have been suspended “from playing any form of cricket” pending an enquiry for misconduct and indiscipline.

The second game of the three-match series will be played at Adelaide on Tuesday.