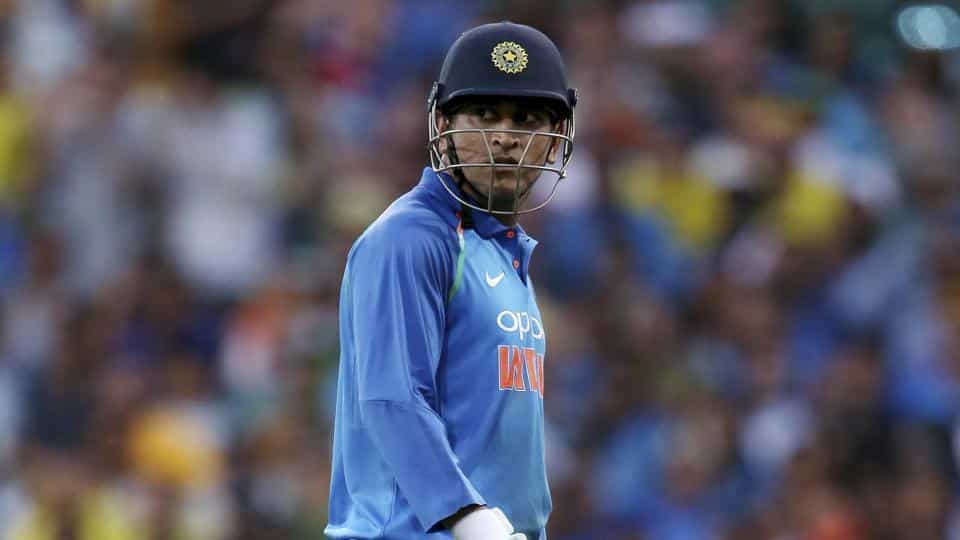 It was a reminder of yesteryears as MS Dhoni and Virat Kohli combined to take India to a thrilling last-over win in Adelaide. While Kohli hammered 39th ODI ton, MS Dhoni fired 54-runs in 55 balls, including a much-needed six in the final over. India beat Australia by 6 wickets to level the series 1-1.

Virat Kohli produced a sublime 104-run knock as India defeated Australia by six wickets in the second One-day International (ODI) in Adelaide on Tuesday to level the three-match series 1-1. Riding on the 39th century from the skipper, India also registered the second highest successful run-chase at the Adelaide Oval. Chasing a tricky target of 299, India got off to a solid start with openers Shikhar Dhawan (32) and Rohit Sharma (43) contributing 47 runs for the first wicket.

Rohit, then recorded a crucial 54-run partnership with Kohli, keeping India’s run-chase on course. After the departure of Rohit, Kohli then strung a 59-run partnership with Ambati Rayudu for the third wicket. Rayudu was looking in good touch but got out for 24 after playing a poor shot against part-timer Glenn Maxwell. But Kohli held the Indian run-chase together from one end. He along with MS Dhoni added 82 runs for the fourth wicket, taking India closer to the target.

Towards the end, Dhoni (55 not out) along with Dinesh Karthik (25 not out) took India across the line with four balls to spare. The Australian bowlers had a poor outing as none of them were able to make any real impact. Jason Behrendorff, Jhye Richardson, Marcus Stoinis and Glenn Maxwell managed a wicket apiece.