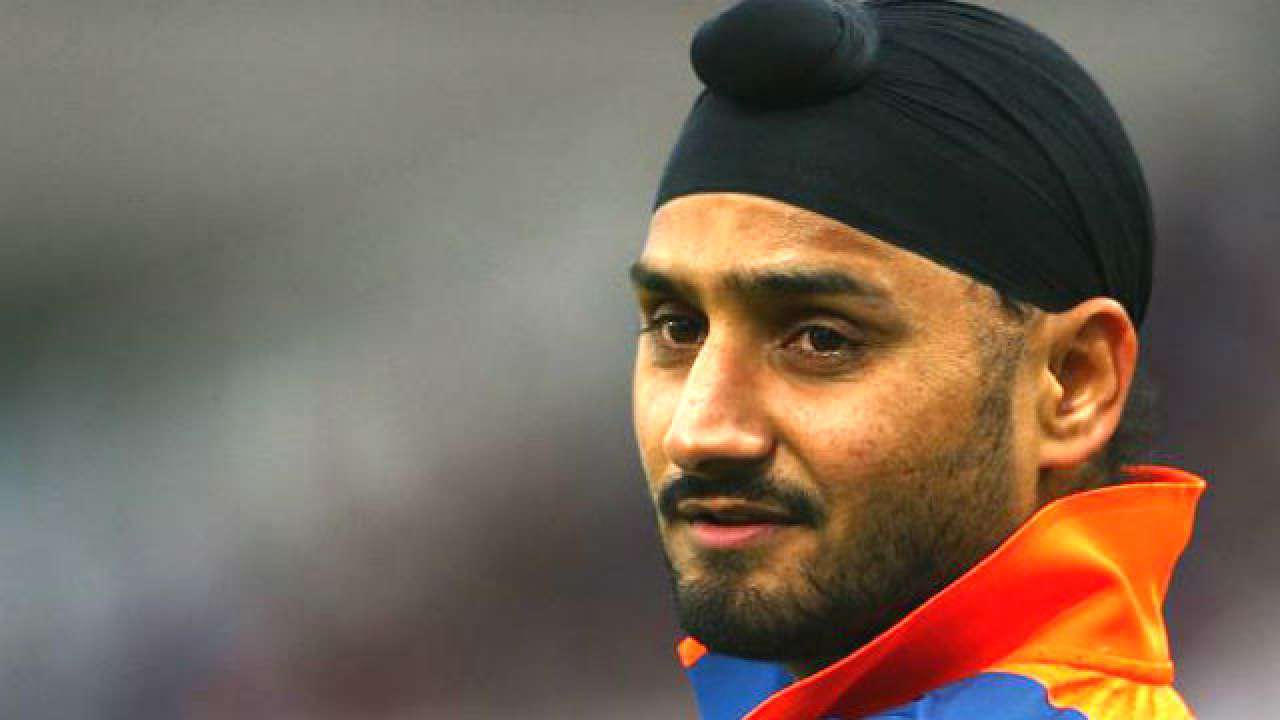 Suspended Hardik Pandya and KL Rahul were ordered to leave Team India’s tour of Australia amid an investigation into comments made by them about women on a TV celebrity show. The Board of Control for Cricket in India (BCCI) said the pair would be stopped “from playing any form of cricket” after their comments sparked an outrage on social media.

Veteran India spinner Harbhajan Singh lashed out at the suspended duo for tarnishing the image of the game and those who play it. Harbhajan even went on to add that he won’t be comfortable having Pandya and Rahul around his wife and daughter. “I will not travel with these two guys in the bus if my daughter or my wife are travelling in the team bus with me. How would they feel? You are looking at women in only one angle and that is not right,” Harbhajan told India Today.

Harbhajan also said that Pandya and Rahul’s comments have put every cricketer’s reputation on the line.

“We don’t talk about all this even with our friends and they were talking on public television. Now people might think was Harbhajan Singh like this, was Anil Kumble like this and was Sachin Tendulkar” Harbhajan added.

“Pandya has been in the team for how long to talk of the team culture in the manner he did,” Harbhajan said.

“I think this is the way to go,” the 38-year-old said, when asked about the suspension.

“The BCCI did the right thing, and this is also the way forward. This was expected and I am not surprised,” the off-spinner, who has over 400 Test wickets, said.

Pandya bragged about his success with women and made other sexual remarks during a chat show broadcast last Sunday.

The 25-year-old Pandya and Rahul apologised for their conduct after the BCCI demanded an explanation but officials unanimously decided to go ahead with an inquiry.

The Indian selectors will soon name their replacements for the ODI series against Australia and the tour to New Zealand.

Skipper Virat Kohli distanced himself from the controversy earlier Friday, saying the team does not support any “inappropriate” remarks.

“From the Indian cricket team point of view, any inappropriate comments that are made in that scenario are something that we definitely don’t support,” he said.

Kohli added that the two players “have understood the magnitude of what’s happened”.