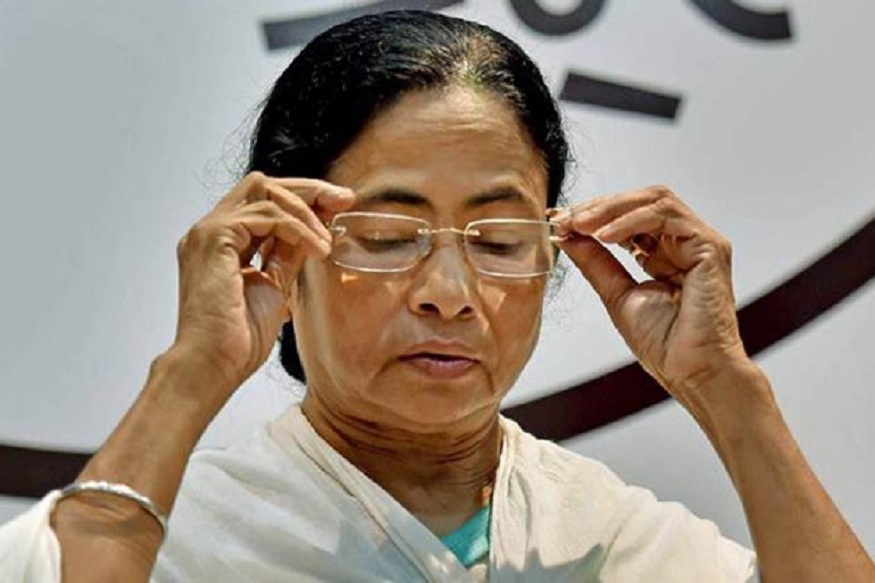 West Bengal chief minister Mamata Banerjee lashed out at Prime Minister Narendra Modi minutes after he finished his speech in Durgapur and said his tenure will end in a month but he is not mentally prepared to go out of power.

Speaking to a TV channel, the Trinamool Congress supremo fumed at the attack by the prime minister and launched a counter-attack with allegations against Modi over 2002 Gujarat riots.

She also rejected PM Modi’s appeal that Trinamool Congress should support the Citizenship Amendment Bill. “We are opposed to this Bill. They have to withdraw it,” said the West Bengal chief minister.

Banerjee, who convened a meeting of two dozen opposition leaders on January 19 in Kolkata’s Brigade Parade ground, repeated her earlier stand that the Centre is trying to unleash the investigative agencies against anyone who dared to oppose him.

The Bengal chief minister also responded to Modi’s jibe that Banerjee is afraid as she is probably in the wrong. “Why fear if you have not done anything wrong? Even I was interrogated for nine hours,” Modi said in Durgapur.

Banerjee retorted with a counter-attack saying, “It is true that riots happened (in Gujarat). He was a culprit and, therefore, he was questioned (by the CBI). But just because he was grilled does not mean that he would also use the agencies to interrogate others?”

“I should not be saying this, but they have registered an FIR against the son of Rajnath Singh,” alleged the Trinamool Congress chief.

“In true fascist style, he (PM Modi) is trying to encircle everyone with agencies…The Union government will last for a month at the most. But it seems he is not mentally prepared for going out of power,” she said.

Mamata Banerjee also did not hesitate to go personal. “He has no allies in the country. He wraps himself in fashion. He is not capable of anything. He even delivers his speech with the help of teleprompters,” said Mamata.

Rejecting Modi’s allegations that the state government was preventing implementation of central projects in the fields of road, railways, health in the state, the Bengal chief minister asked, “Why is the Centre stalling projects such as the deep sea port and Deocha Pachami coal mine project?”

“Saradha and Narada contain no substance. Narada is a sting. People have been seen taking Rs 1 lakh for elections. Who are they to ask questions? They use hundreds of crores of rupees in elections,” alleged the Trinamool chief.

Banerjee further said Modi has never sold tea. The BJP and TMC are locked in a bitter fight for political one-upmanship in West Bengal. While Amit Shah has set a target for the BJP to win a minimum of 23 out of the 42 Lok Sabha seats in West Bengal, Mamata Banerjee has vowed to win all 42.