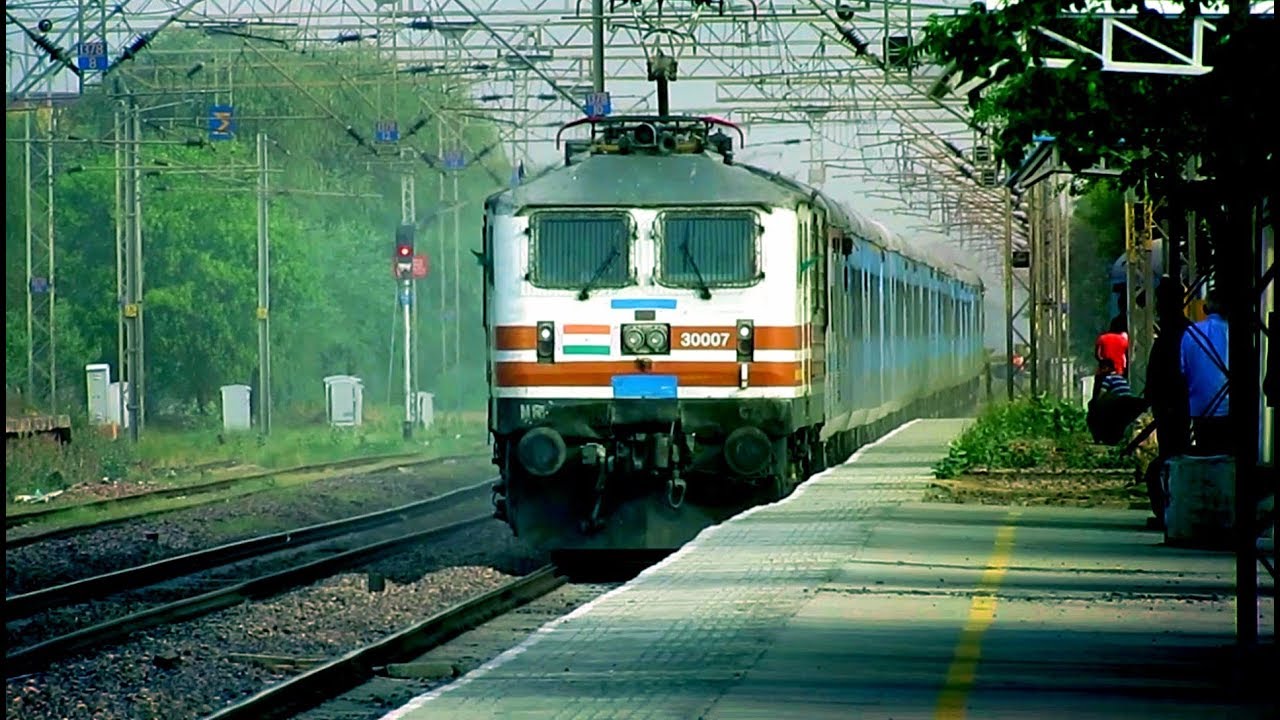 In the letter, the Chief Minister said that though the popular service was introduced way back in 1998, it covers only a single route in Odisha between Howrah and Bhubaneswar.

“Quality rail connectivity between important cities and the State capital Bhubaneswar is an important requirement for furthering inclusive development and growth in Odisha,” he said.

“As Jharsuguda is a major industrial hub in western Odisha and Steel City of Rourkela is the second smart city of the State, their connectivity with Bhubaneswar through a premium service like Shatabdi would serve the genuine transportation demand of people of these two significantly important cities of my State,” the Chief Minister said.

“As there are no direct express trains to Rourkela-Jharsuguda in the morning hours from Bhubaneswar, the proposed Shatabdi Express will be well patronized, thereby making the service financially viable as well,” he added.

He said though Odisha is a major contributor to the growth of Railways, it still continues without commensurate railway infrastructure and services.

While Odisha is the biggest contributor of revenues to Indian Railways in the freight sector, the passenger growth too has been much higher than the national average.

“It is in this context that we have been demanding for introduction and enhancement of the premium rail servic such as Rajdhani, Shatabdi, Humsafar, Tejas and Uday Express trains covering important destinations in Odisha,” he added.