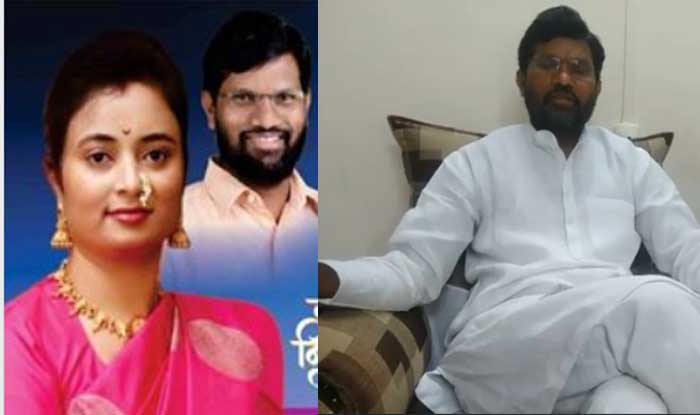 A BJP MLA from Maharashtra’s Yavatmal district was left red-faced after his wife and a woman he is allegedly living with fought at a function to mark his birthday.

The legislator himself was roughed up by some people during the incident, a police official said.

Todsam’s wife is a primary school teacher and they have two children. The MLA is currently living with another woman, a BJP worker, but has not divorced his wife, sources close to him said.

His supporters had organised a Kabaddi tournament at Pandharkawda Tuesday to celebrate his birthday, where the two women came face to face.

After the tournament was inaugurated and Todsam cut a cake, his wife and the other woman got into a spat which turned into a scuffle, sources said.

Todsam himself was roughed up by some people when he tried to pacify the two women, prompting the policemen who were present there to use baton-charge to rescue him, sources added.

Todsam’s woman friend sustained minor injuries and was admitted to a hospital, they added.

However, a police official said no FIR or a complaint had been registered by either woman so far.

Todsam or other local BJP functionaries could not be reached for comments.

Incidentally, Prime Minister Narendra Modi is scheduled to address a gathering of women self-help groups at Pandharkawda on February 16.