For years, Mr Taher ran a small clothing shop in Chittagong, Bangladesh. He retired with little money and became reliant on his son and daughter for financial support.

“My wife and I had to go through a lot of hardship to raise our son,” Mr Taher says. “But after he got married, he changed and stopped caring about his parents.”

Despite help from his daughter, Mr Taher struggled. The 75-year-old says he had no choice but to pursue legal action against his son, Mohammad Shahjahan, for maintenance.

“It was a hard decision for me. Everybody was telling me to file a case for a long time, but I did not want to. I filed the case when there was no other way.”

His son rejects the allegations. The pair have been estranged for decades but Mr Shahjahan, who works as a banker, says he did support his parents. He says his father brought the case “to disgrace him”.
Parent v child

It’s the kind of family breakdown that could happen anywhere but the remedy Mr Taher sought isn’t universal. 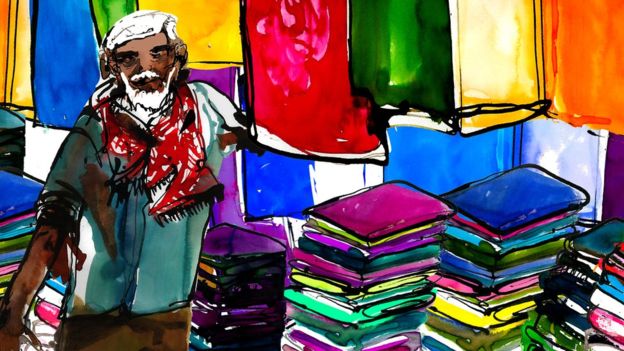 He filed a case under Bangladesh’s Parents Maintenance Act, a statute that provides recourse for parents against their children who fail to support them.

Many US states and parts of Europe also have so-called filial support laws on the books but they’re rarely enforced.

But in Asia they are sometimes used.

Emory University health services researcher Dr Ray Serrano has analysed the various laws in Asia, which are rooted in the concept of filial piety, or respect for one’s elderly relatives.

He describes the laws as an “extension of alimony or child support” in societies that prize family and communal values.
Duty to support

Singapore is one example.

Elderly parents who can’t support themselves can seek financial aid from their children under the country’s Maintenance of Parents Act.

They can file claims in cases where children are capable of supporting them, but fail to do so. 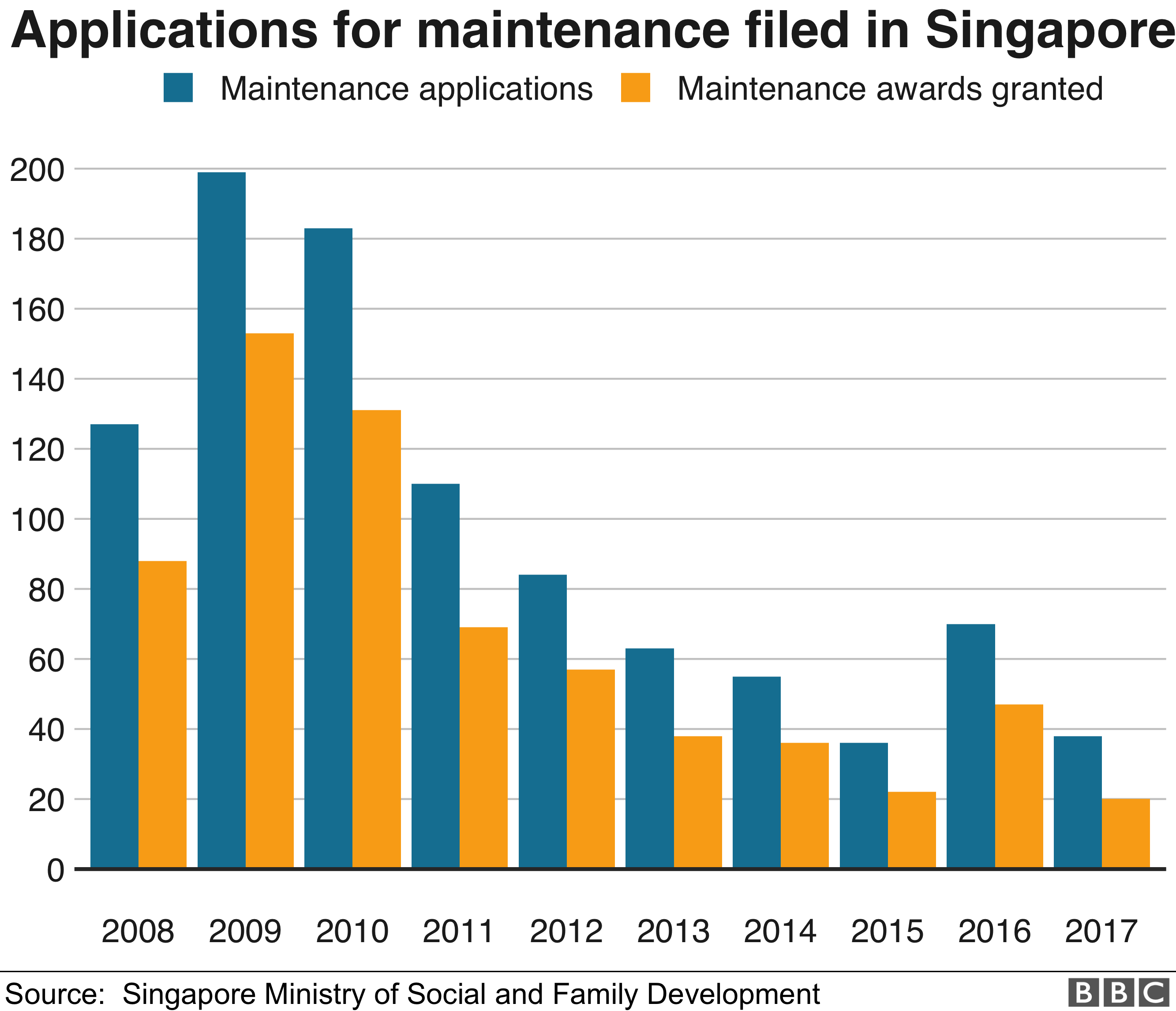 A tribunal may award a monthly allowance or lump sum. Maintenance awards can also be granted through conciliation.

Few cases make it to the tribunal as many are resolved through conciliation. In 2017, only 20 cases at the Tribunal for Maintenance (TMP) resulted in a maintenance award.
Cultural mores

China, India and Bangladesh have similar systems, which have developed over recent years in part to meet the demands of ageing populations. Dr Serrano says it’s the idea of “reciprocity”.

“If you are a (grown-up) child and not living with your parents you should at least provide for them.”

‘I’m suing my parents for giving birth to me’

Children face fines and even imprisonment in some circumstances.

Take a recent case from China’s Sichuan province. Five adults were reportedly sentenced to up to two years in jail for abandoning their elderly father, after a court found they hadn’t fulfilled their filial duties.
The role of the state

The laws typically focus on elderly poverty and not longer-term care.

But as societies grow older, they could offer a tool to take pressure off the state.

The World Health Organization says by 2020, the number of people aged 60 years and older will outnumber children aged under five.

And in 2050, about 80% of older people will be living in low and middle-income countries.

Dr Serrano says systems like that in Singapore may act as a “stick that nudges people” to take care of ageing parents.

Still, it’s a policy shift that would be met with resistance in countries like the US and the UK. Harvard academic James Sabin says it’s unlikely laws like these would ever gain traction in the US.

The professor leads the department of population medicine and psychiatry, and says the US is at the “other extreme” to a more community-minded nation like Singapore.

“We’re as a society relatively unlikely to trample on the rights of individuals,” he says.

He also points to potential dangers in cases where a child argues a parent isn’t deserving of care.

“Some people will say, ‘my parents neglected me, my parents abused me’… the opposite of a Confucian reverence for the older generation,” Prof Sabin says.

“I don’t think we want to be depending on the court for these social-psychological judgements.”

But for Mr Taher, the system in Bangladesh offered welcome help.

So far he has honoured the deal and Mr Taher says if his son keeps paying, he will withdraw the case from the local court in Chittagong.