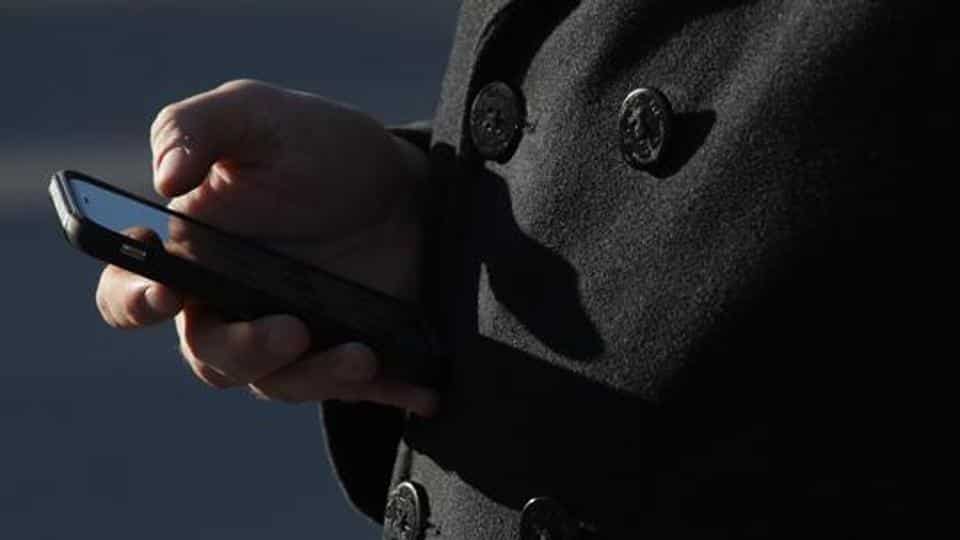 New reports suggest that WhatsApp is working on a group feature that will let users have control over who can add them to a new group. Currently, anyone and everyone can add you to a random WhatsApp group without your permission. The Group Invitation feature will be available for everyone in future for any iOS beta user that joined the TestFlight beta program in the next iOS update.

The new feature is available under WhatsApp Settings > Account > Privacy > Groups. A user will have the option of limiting their privacy settings for Group invitation to three options: Everyone, My Contacts and Nobody. Users can select ‘Everyone’ if they wish to be added to groups by just anyone on WhatsApp. Similarly ‘My Contacts’ will allow only the user’s contacts to add them to groups. If a user chooses ‘Nobody’ then a request will be sent by the admin to join the WhatsApp group. This request has an expiry time of 72 hours.

There will reportedly be a Group link — that will be created once the group is made — which can be used to join a group irrespective of the privacy option selected by the user.