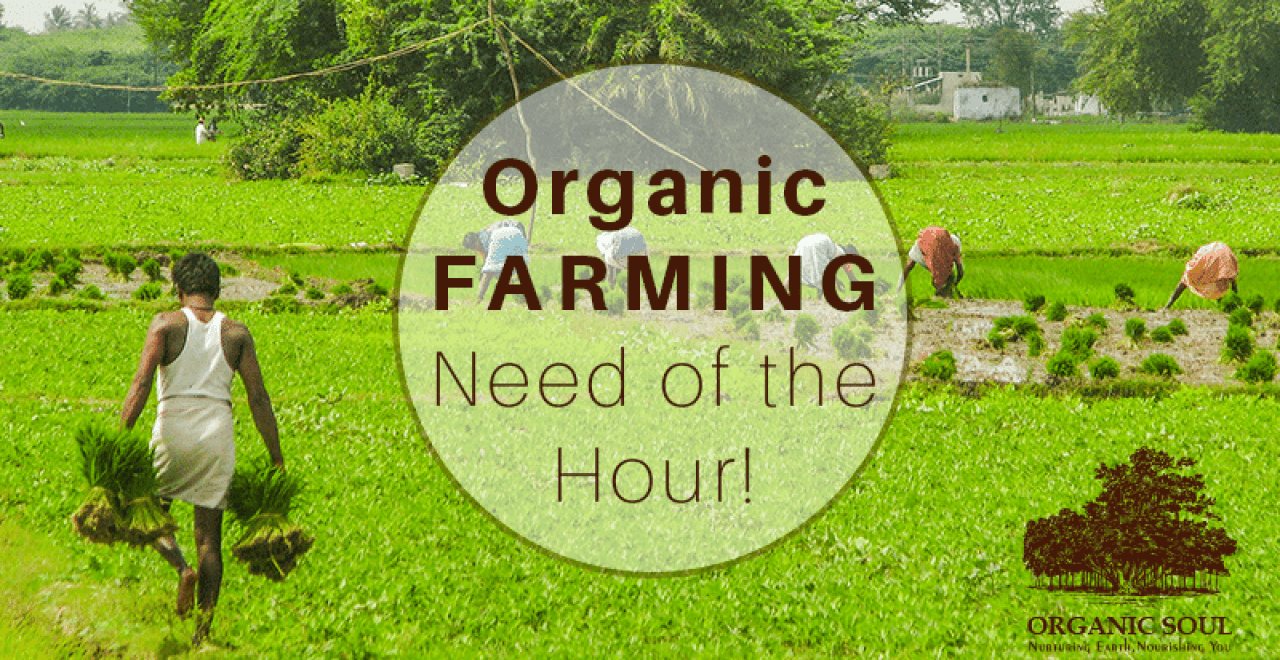 At a time when more and more youngsters are turning away from agriculture, engineer-turned-farmer Devarapalli Harikrishna’s story stands out as a beacon of hope to young graduates who want to consider agriculture as a career option. Finding no satisfaction in his job as a software engineer in the United States, the 37-year-old software engineer Devarapalli Harikrishna had turned organic farmer and creating wonders in cultivation at Mandalapalli village in Dammapet mandal of Bhadradri Kothagudem district in Telangana.

Harikrishna noticed more production in organic cultivation. He observed 30 to 40 per cent different in production than fertilizer cultivation. Harikrishna completed his B Tech from Guntur in 2004 and selected for a software job in campus recruitment and he later went to the USA and worked for 4 years. Though he is getting sufficient money through the job he did not feel job satisfaction at that time he observed organic cultivation in the USA and also in India.

Today, he is a happy man as his efforts paid off and became a role model in the district as many young farmers and educated people are looking towards organic cultivation.