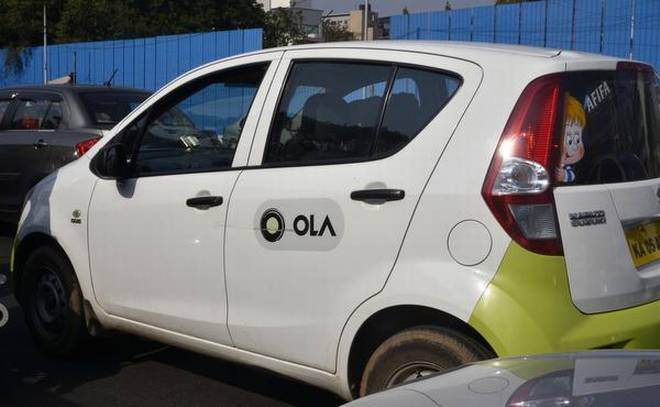 New Delhi: An Ola cab driver was allegedly murdered by a passenger couple, who dismembered the body into three pieces and dumped it in a drain in Greater Noida, police said.

The couple was arrested from Loni, Ghaziabad almost after a week since the Govind was reported missing while on duty, the Times of India reported.

Police officials have cited Govind’s Hyundai Xcent cab as the reason for the cold-blooded murder. The couple wanted to sell off the car in Western UP.

The couple, Farhat Ali and Seema Sharma, booked a cab on January 29 at 1 am to Ghaziabad from Gurgaon. Govind was waiting idly in his car after completing a trip from Madangir to Kapashera when he received the booking, the police said.

After the ride was complete, Ali and Sharma reportedly offered Govind tea at their residence as it was biting cold. Govind gladly accepted.

The tea was sedated and it knocked out Govind soon enough, police said, adding that Ali then strangled him with a rope. The police said that the couple left the body in their residence and drove Govind’s car to Moradabad, where they hid it in the bushes.

They returned the following day with cutters and shaving knives to cut the body into three pieces for easy disposal, police said. The couple then made three bundles and took it to Greater Noida on a scooty where they dumped it in a drain, Times of India quoted police as saying. The police nabbed the accused with the help of the ride information with the cab-aggregator.