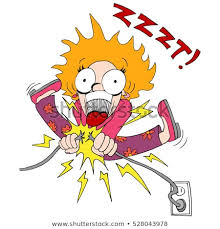 Kendrapara: A man was electrocuted to death after he accidentally came in contact with a live wire in Haridaspur village under Patkura police limits in Kendrapara district on Saturday afternoon.

The deceased has been identified as Tapan Parida, a resident of the same village.
According to sources, Parida was busy in cutting bamboo this afternoon when an electric wire fell upon him. As a result, he died on the spot.

On intimation, police reached the spot and registered a case of unnatural death into the incident. The body has been sent to a local hospital for post-mortem, sources added.