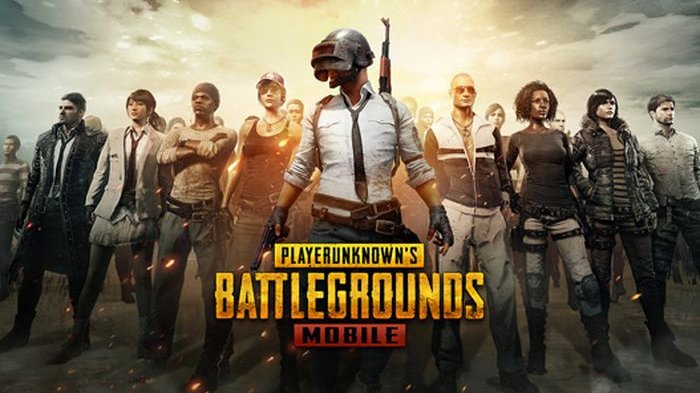 Gaming is addictive. Anybody will vouch for that. PUBG is no different. PlayerUnknown’s Battleground, popularly known as just ‘PUBG’ is a game that’s popularity skyrocketed after it introduced a mobile version. The game also has constant updates and new features, and the player base for the game is constantly increasing. This is enough to get anyone addicted to a game. But this could also backfire.

A report reveals how a fitness trainer in Jammu started self-harming and then ended up in the hospital owing to his addiction to PUBG. This is the sixth such case in Jammu.

The fitness trainer allegedly got addicted to playing PUBG online over a span of ten days ago and after completing one of the rounds, he started hitting himself with blows and was injured, which resulted in him being admitted to the hospital.

“The patient is unstable at the moment and has partially lost his mental balance,” a doctor treating him stated. The doctor further added that even though he was recognizing people, his mind was not very conscious and still under the influence of the ‘PUBG’ game.

Locals have also appealed to the Jammu and Kashmir Governor, Satya Pal Malik to get such “life-threatening” online games banned in the state and the country as well.

Pertinently China’s Online Gaming Ethics Review Committee last year in December has reviewed 20 games for containing “ethics risk” and nine of these games have been reportedly banned including “Fortnite” and “PUBG”, whereas corrective action has been proposed for the remaining 11.