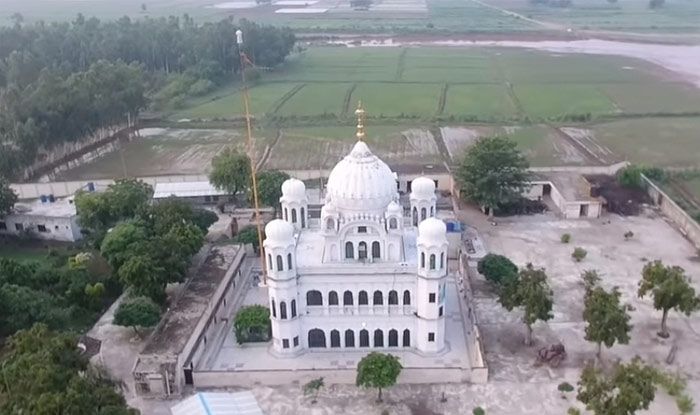 Taking forward the Kartarpur corridor project, India on Tuesday announced the coordinates for the construction of the religious corridor and invited Pakistan to send a delegation for the expected official talks in February and March.

“Pursuant to the decision taken by the Government of India on 22 November 2018 to expeditiously realise the long-pending proposal to establish Kartarpur Corridor, India today shared the coordinates of the zero point (crossing point) of the corridor along the International Border with Pakistan,” said the Ministry of External Affairs in a press release.

The Indian announcement was made a day after Islamabad shared an early draft agreement through the mission of India in Pakistan. Significantly, Pakistan also asked India to send a delegation “to negotiate and finalise the Agreement”. Pakistan has appointed Director-General of the South Asian region in the Ministry of Foreign Affairs (MoFA) to be the focal person in charge of the project. A statement from Pakistan on Monday urged India to appoint a focal person for the project.

India however indicated that it is willing to be the host for the talks.

“ India has also proposed two set of dates, 26 February and 7 March 2019, for the visit of Pakistan delegation to New Delhi to discuss and finalise the modalities so that the Indian pilgrims can visit the holy Gurudwara Kartarpur Sahib using the corridor at the earliest,” said the press statement from the MEA.