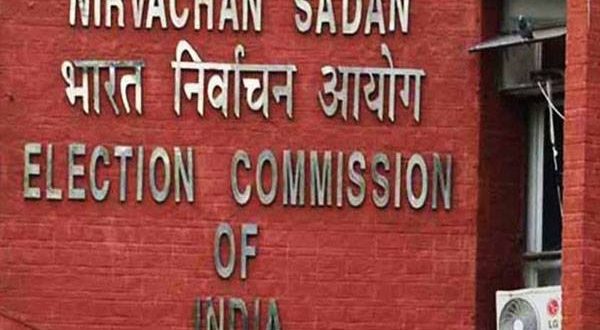 The team held discussions with the representatives of the BJD, BJP, Congress, CPI and other political parties about the
preparations for the upcoming general and assembly elections in the state.

“We informed the Election Commission about misuse of government agencies by both Centre and Odisha government. We also requested for a free and fair election protecting the integrity of elections,” saidCongress leader Narasingha Mishra.

BJP leader Bhrugu Baxipatra said they have informed the ECI team about the Biju Yuva Vahini and misuse of power by the ruling party in the state.

The ECI officials will also review the preparations with the District Election Officers, Police IGs, SPs and three finance commissions on Friday.

It is also scheduled to discuss the law and order situation with the Chief Secretary, DGP, Law Department Secretary and central government officials on February 15.