Ariana Grande is the first artist since the Beatles to have songs in the top three spots of the Billboard Hot 100 charts.

The pop songstress holds the top spots with three songs from her fifth studio album, “Thank U, Next.” 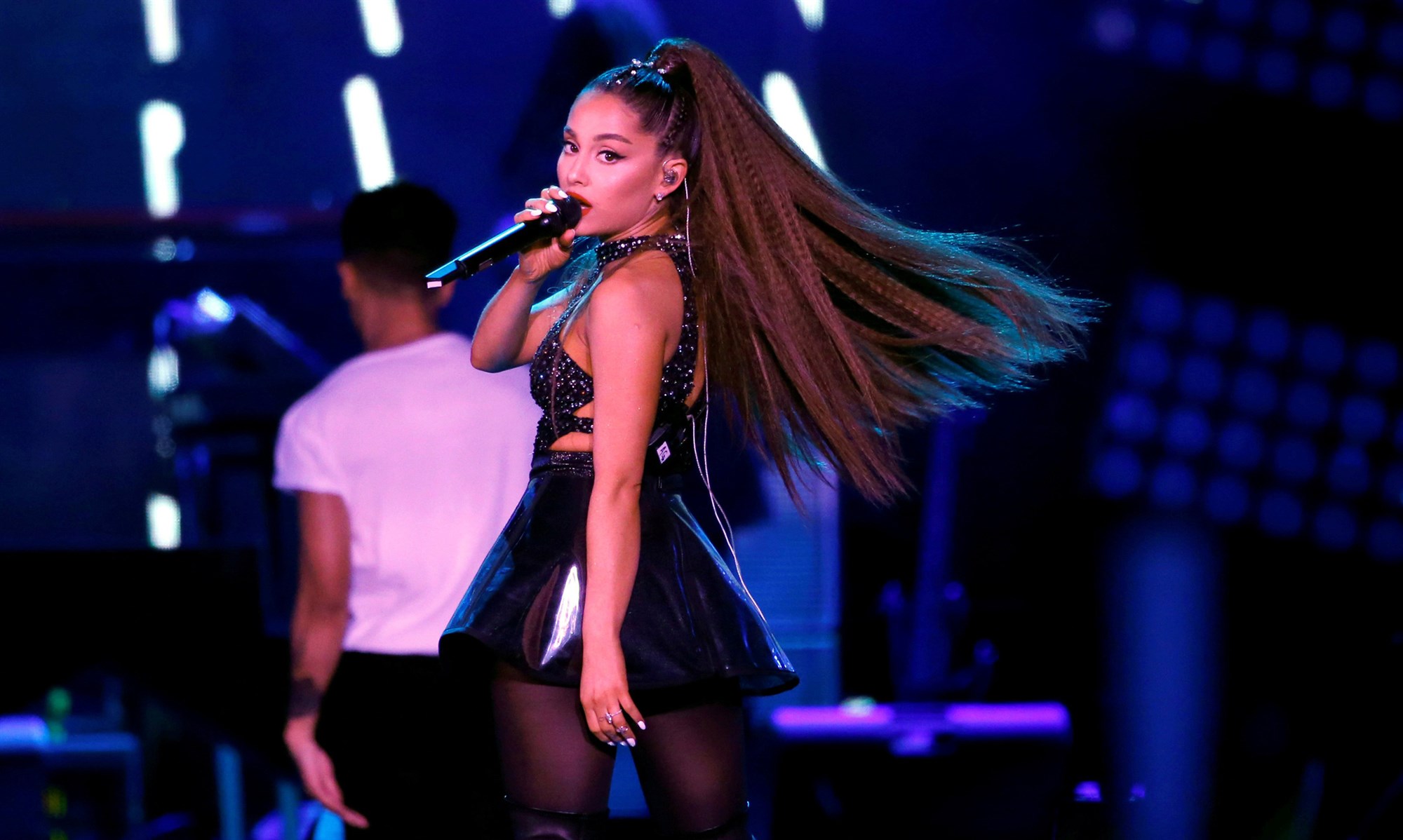 The Beatles were the first to achieve this feat in 1964 with their iconic songs “Can’t Buy Me Love”, “Twist and Shout,” and “Do You Want to Know a Secret,” which together topped the charts for five weeks in 1964.

Grande’s current top-three hits are: “7 Rings,” “Break Up With Your Girlfriend, I’m Bored,” and “Thank U, Next.”

still cant believe this is real fr. thanks for making history with ya girl today. and for making me feel loved. bye crying. 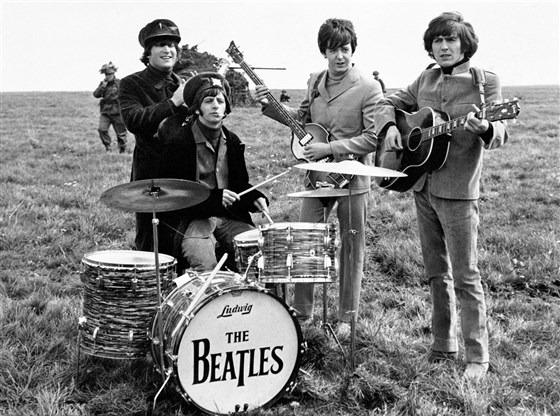 Grande’s accomplishment comes soon after her first Grammy win last week, which was for her album “Sweetener,” which beat out works by other artists such as Kelly Clarkson, Taylor Swift, and P!nk for best pop vocal album.
The artist’s transparent presence on social media continues to play a great part in her platform as a musician. Grande has 60.9 million followers on Twitter alone.
On the night of the Grammys, Grande took to social media to show off a custom-made Zac Posen gown she would have worn to the ceremony and to thank her team and fans – and the Recording Academy – after her win was announced.

Grande did not accept the award in person after plans for her to perform at the show fell through. Prior to the Grammys, after the show producer told The Associated Press that singer chose not to perform because she “felt it was too late for her to pull something together,” she responded in a series of tweets that he was “lying.